ABOUT ETOA: The European Tour Operators Association was founded in 1989 by a group of tour operators who wanted representation in Europe. After more than 20 years ETOA remains the only trade association offering European level representation for the interests of inbound and intra-European tour operators, wholesalers and their European suppliers. VISIT SITE

Today, ETOA is the voice of European Inbound Travel, with over 500 Members.

The organization has many members, over 40 of whom have passed the Guild’s validation programme as battlefield tour guides. A number of commercial battlefield tour companies are affiliated to the Guild and some of their guides are “Badged Guides” with the Guild. VISIT SITE

The Western Front Association (WFA) was formed with the aim of furthering interest in The Great War of 1914-1918. We also aim to perpetuate the memory, courage and comradeship of all those on all sides who served their countries in France and Flanders and their own countries during The Great War. VISIT SITE

The BCMH holds at least three conferences every year. Recent themes have included “Powering War – the place of Logistics in War”, “The Seven Years War” and “Britain and Scandinavia in the Second World War”.

There is a regular newsletter, Mars & Clio and an annual battlefield tour.

The membership comes primarily from those working in military history in universities, museums & archives, defence and the armed forces as well as the media, heritage and cultural studies and private individuals. VISIT SITE

The Australian War Memorial combines a shrine, a world-class museum, and an extensive archive. The Memorial’s purpose is to commemorate the sacrifice of those Australians who have died in war. Its mission is to assist Australians to remember, interpret and understand the Australian experience of war and its enduring impact on Australian society. VISIT SITE

The Thiepval Memorial will be found on the D73, next to the village of Thiepval, off the main Bapaume to Albert road (D929). Each year a major ceremony is held at the memorial on 1 July. 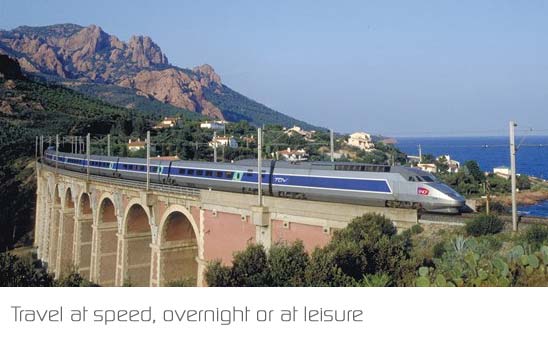 SNCF is France’s much-loved national railway, providing high speed, overnight and local services in France and beyond into Spain, Switzerland and Italy. If you’re looking for a way to travel around Europe the relaxing way – without the hassle of out-of-town airports and hidden baggage surcharges – the train is the only way to travel.

If you’re a UK resident looking to book rail tickets or passes into and around Europe, this is the site for you. We have over 100 years experience of selling rail tickets and passes to UK-based travellers, backed up by full telephone and online support, before and after you book.

To make a reservation and check timetables for services from London St Pancras, Ashford and Ebbsfleet International, as well as trains from French stations and beyond, simply use the search box on the right of the page. Bon Voyage! VISIT SITE

Based on the Somme, Pete Smith is one of France's leading battlefield guides, and has spent more than a decade following in the footsteps of British and Australian troops on battlefields in Europe. Read More